Created 17-Nov-06
Modified 17-Nov-06
82 photos
The Dunleith Plantation is a Mississippi plantation home and is a bed and breakfast in Natchez, Miss. These photos were taken while attending a wedding. This is a fantastic place for a wedding!! Thanks for inviting us, Paula & Massimo !!

See all the pitures we took of the wedding in the online collection at :

The History:
Dunleith, a stately white colonnade surrounded by forty acres of landscaped gardens and wooded bayous. Dunleith stands on the site originally occupied by "Routhland," a house built by Job Routh and his wife during the late 18th century.

In 1855 lightning struck a chimney, and Routhland burned to the ground. Dahlgren built a new house in its place in 1856, but his young wife died just three years later. In order to settle the estate, Charles sold the house to Alfred Vidal Davis for $30,000, and Davis gave the house the Scottish name of Dunleith.
Categories & Keywords
Category:Architecture and Structures
Subcategory:Places of Interest
Subcategory Detail:
Keywords:plantation, mississippi, natchez, dunleith plantation
© Gene Inman Photography 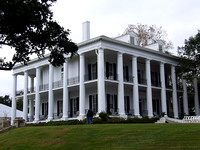 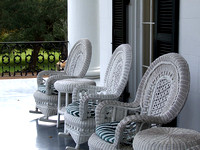 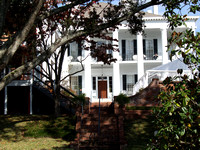 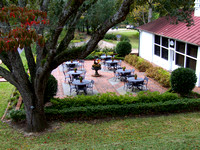 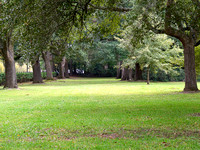 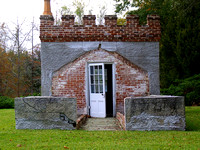 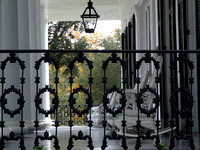 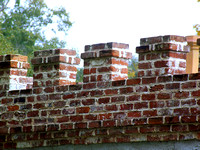 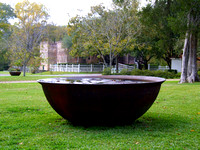 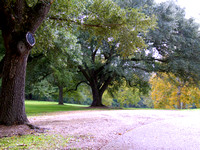 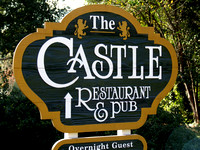 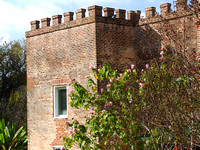 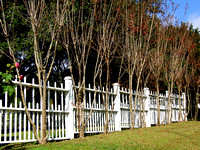